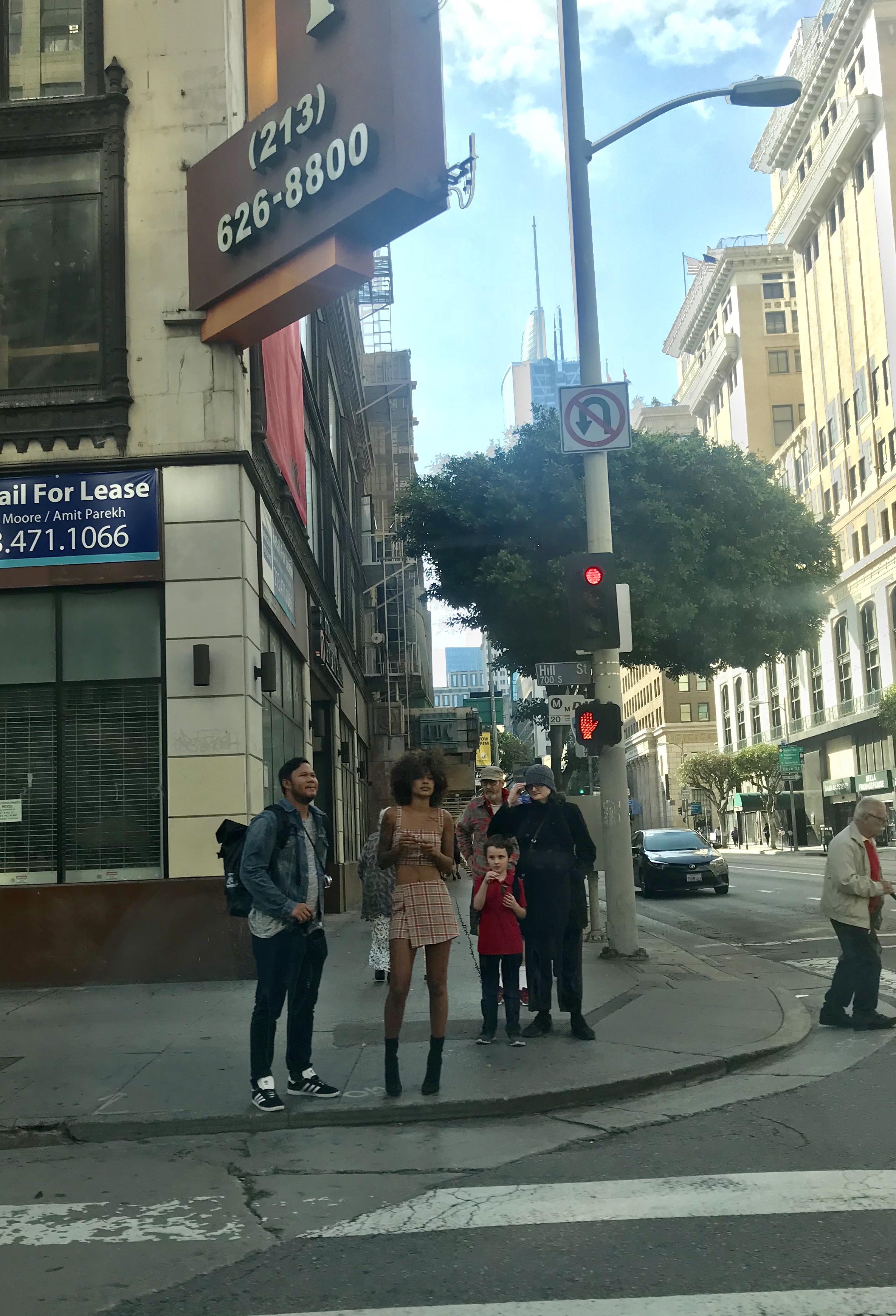 Stood very still and tried to make myself feel scared 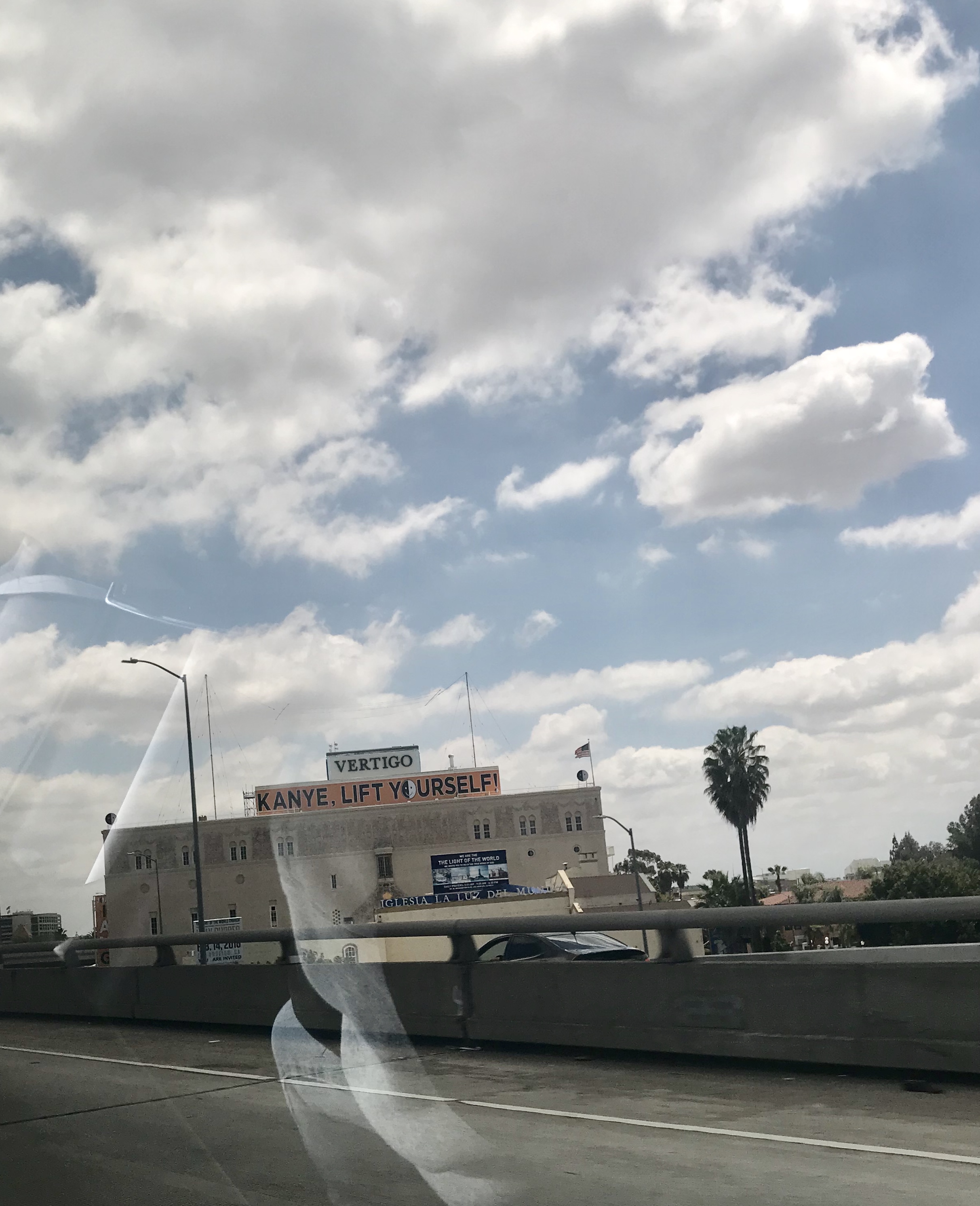 In the way everyone hates Hollywood but something few people realize about California is that all the buildings look like shit and the really surprising bit is a little more in the way the buildings give you the idea to try to feel like it’s all not shit, maybe

Some human is driving around LA with my luggage

My gum hurts from where my brother scratched me 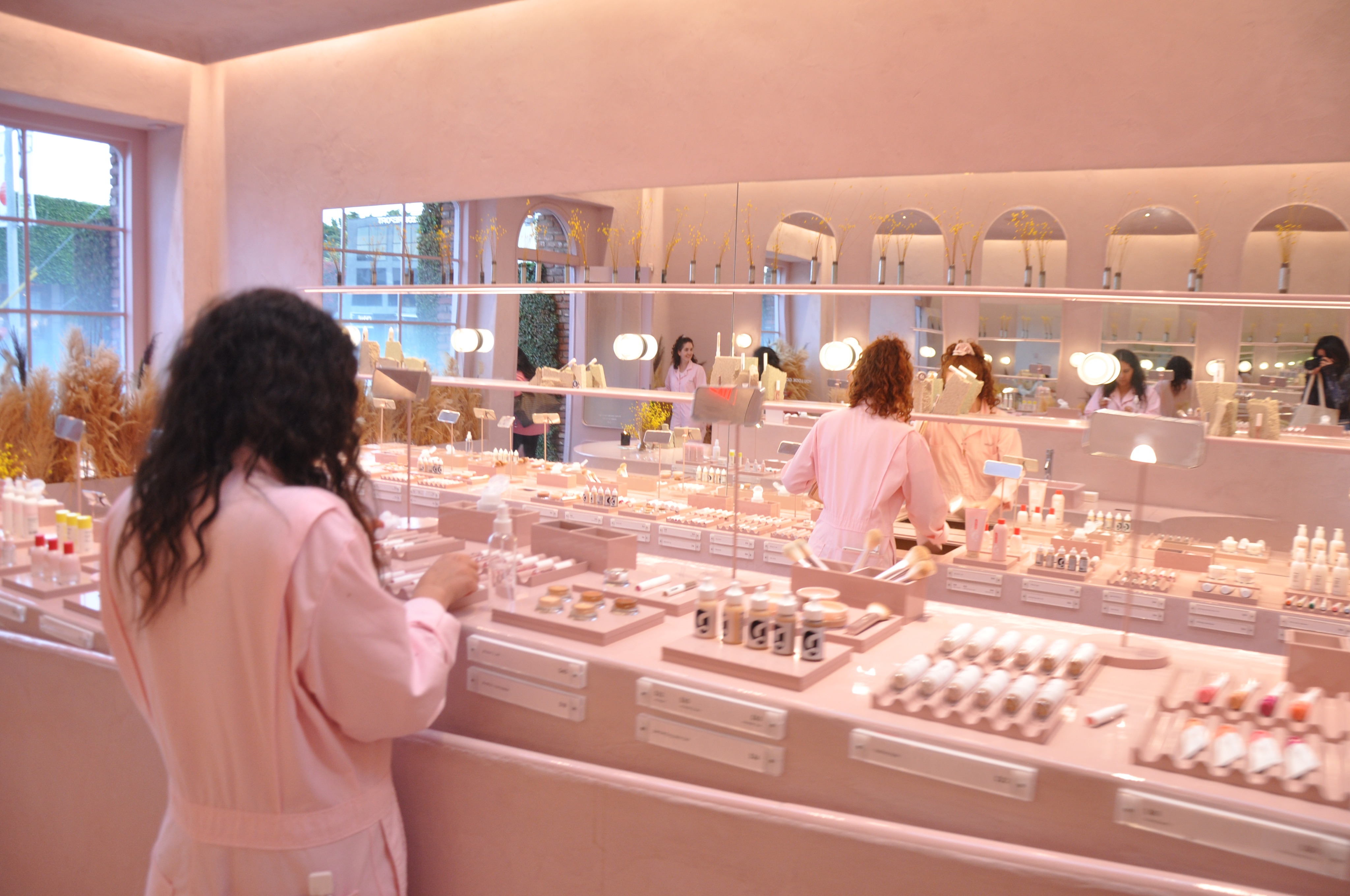 She told me that’s what she’d always wanted. To have a guy stop in the middle of the road, roll down his window and ask her what he should do in this part of town, to think that she’d know the answer to that sort of question just maybe by the way she wore her jacket, and instead of telling him to park his car and walk around, she’d ask if she ought to get in and show him and that’s how adults would make friends.

She also wanted to rob the people who went to coffeeshops since if they’d pay six dollars for some caffeinated water, they’d be the kinds of people who would be easy to rob.

Meghan Markle got married and I checked my phone first thing in the morning. I thought about it for most of the day and concluded that she looked like a dollop of toothpaste 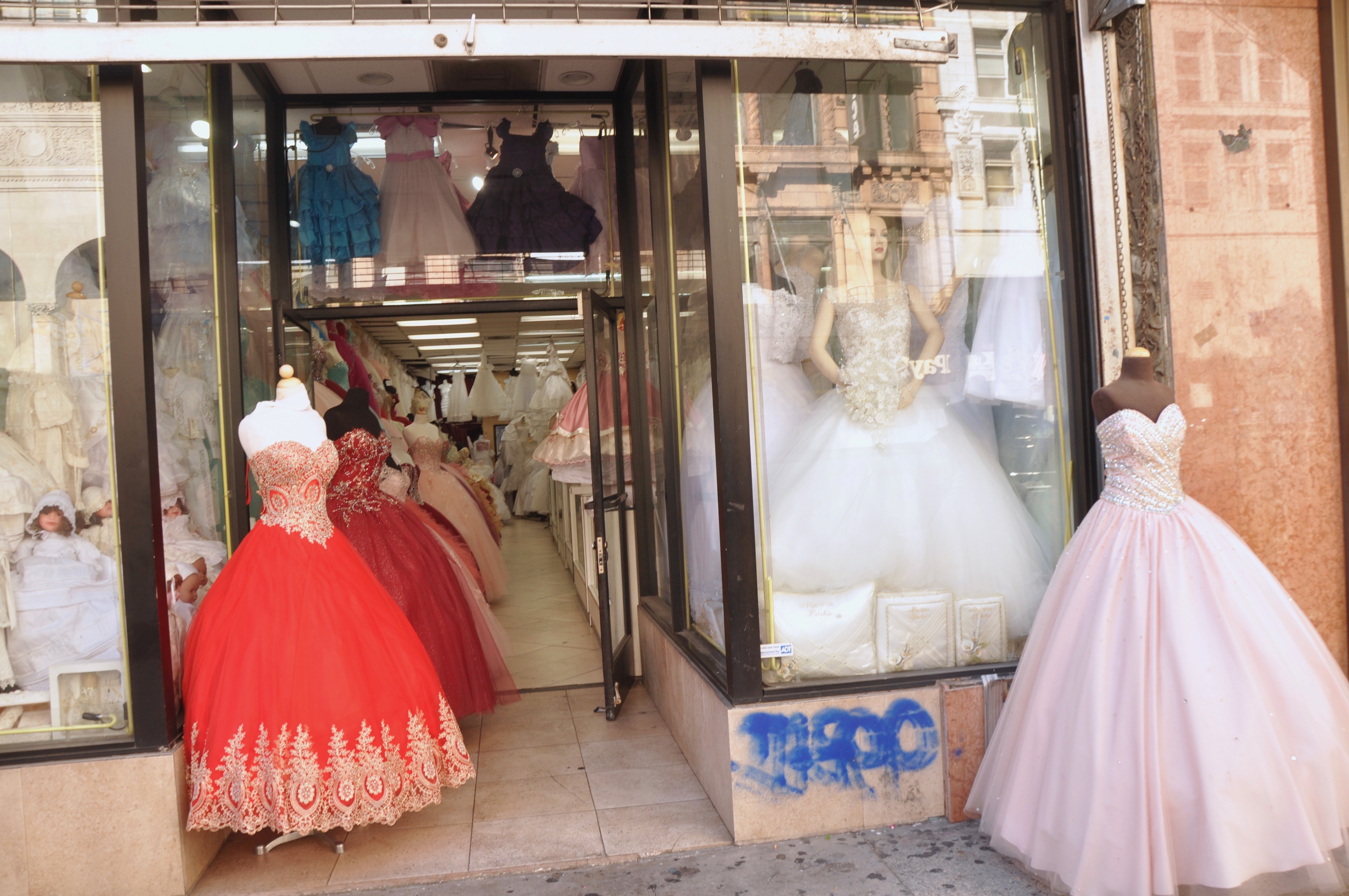 I stared at the girl at Brandy Melville folding clothes for ten minutes today from various angles in the store. She had a baby pink chin length bob and fairy wisps as eyelashes and two dots under her eyes, like her signature and a red corduroy jacket and black check mini skirt and a cropped top and perky everything and I have A CRUSH and then Claire said she was a manic pixie dream girl and then I remembered I was in LA but it didn’t make her less cute just because she played her part well and I couldn’t hate that even though everyone here only believes in themselves. She also had three necklaces on and maybe a nose ring and maybe a secret tattoo somewhere and definitely really a British accent and fishnet stockings and everything is perfect and I’m in love and she just walked past me two times as I was writing this. Then I took a pin that said “I heart San Francisco” on it to remember her

Someone with a clipboard asked me if I cared about civil rights and I nervous-laughed and said no and then angled away. I didn’t want to be wrangled into a conversation but what a way to frame the question.

The maybe drug dealer who is our neighbor might have gotten arrested in our back parking lot, except no one knows for sure since I was not home and Emily was too scared to look outside the window. We just heard “put your hands up or we’ll shoot”, and he hasn’t sat outside his porch for a few days now, or called us “baby” on our way to the laundry room. 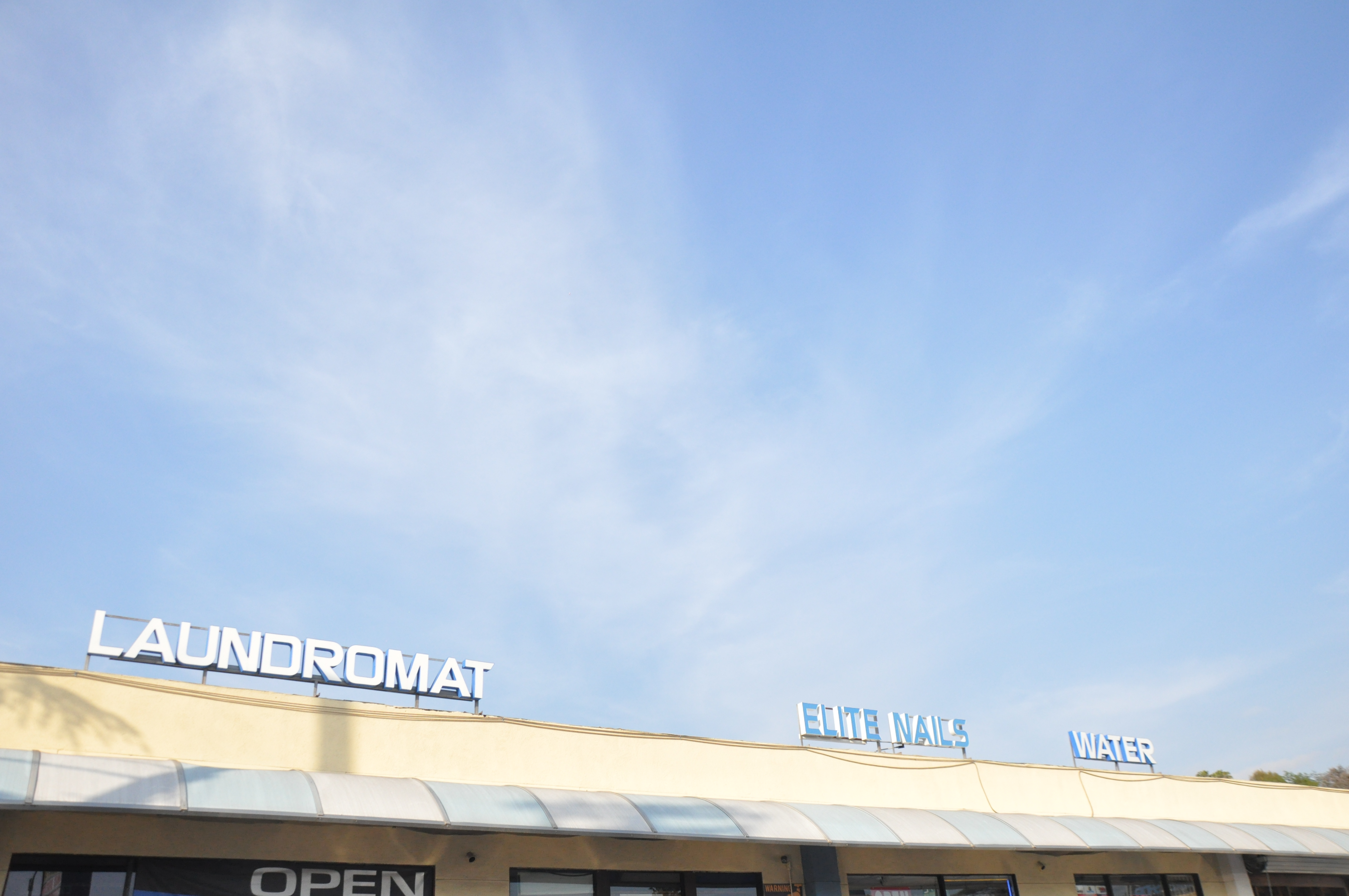 Today's a good day to press some buttons :)

Social media, if you wanna

secret message #1:
play that song over there